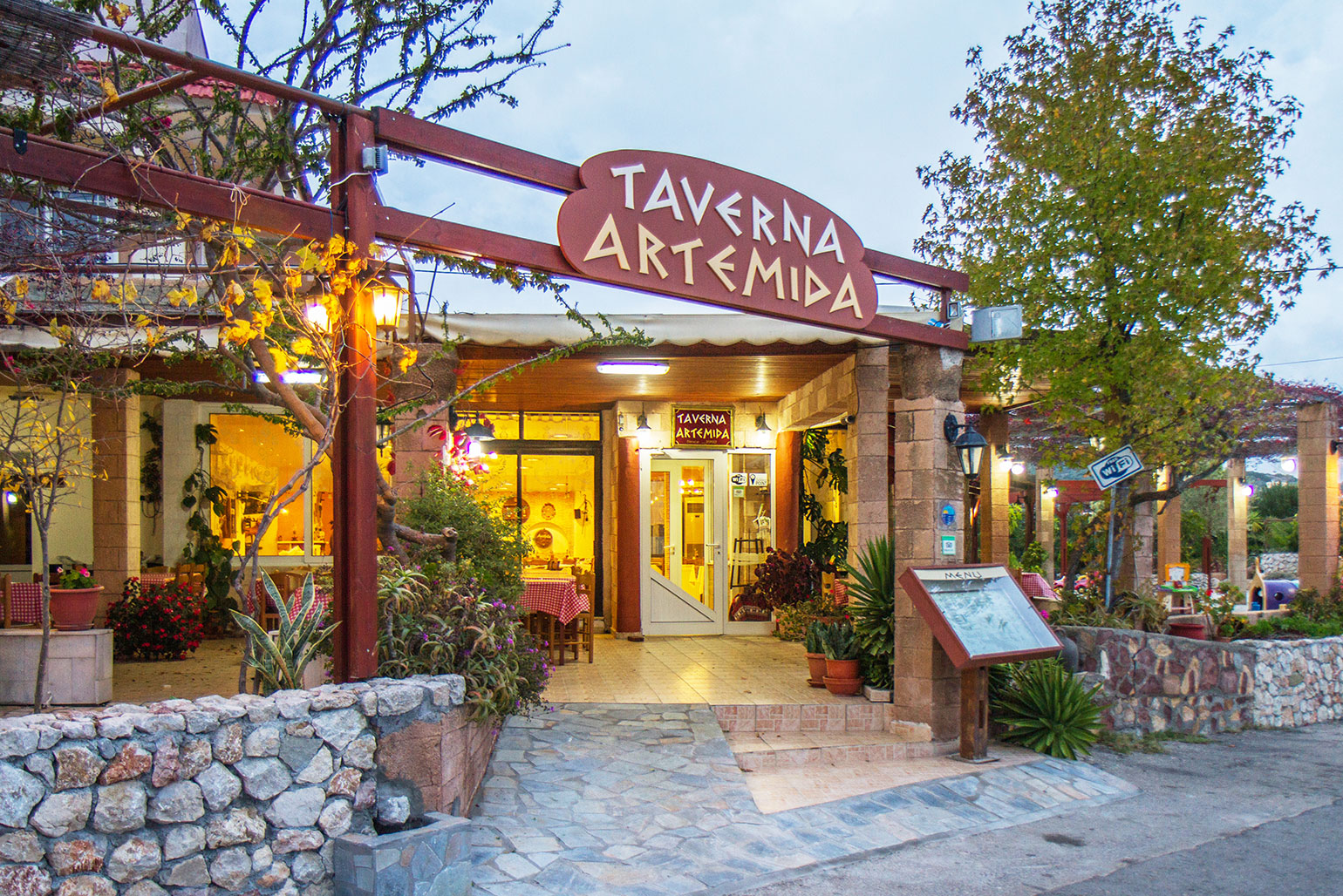 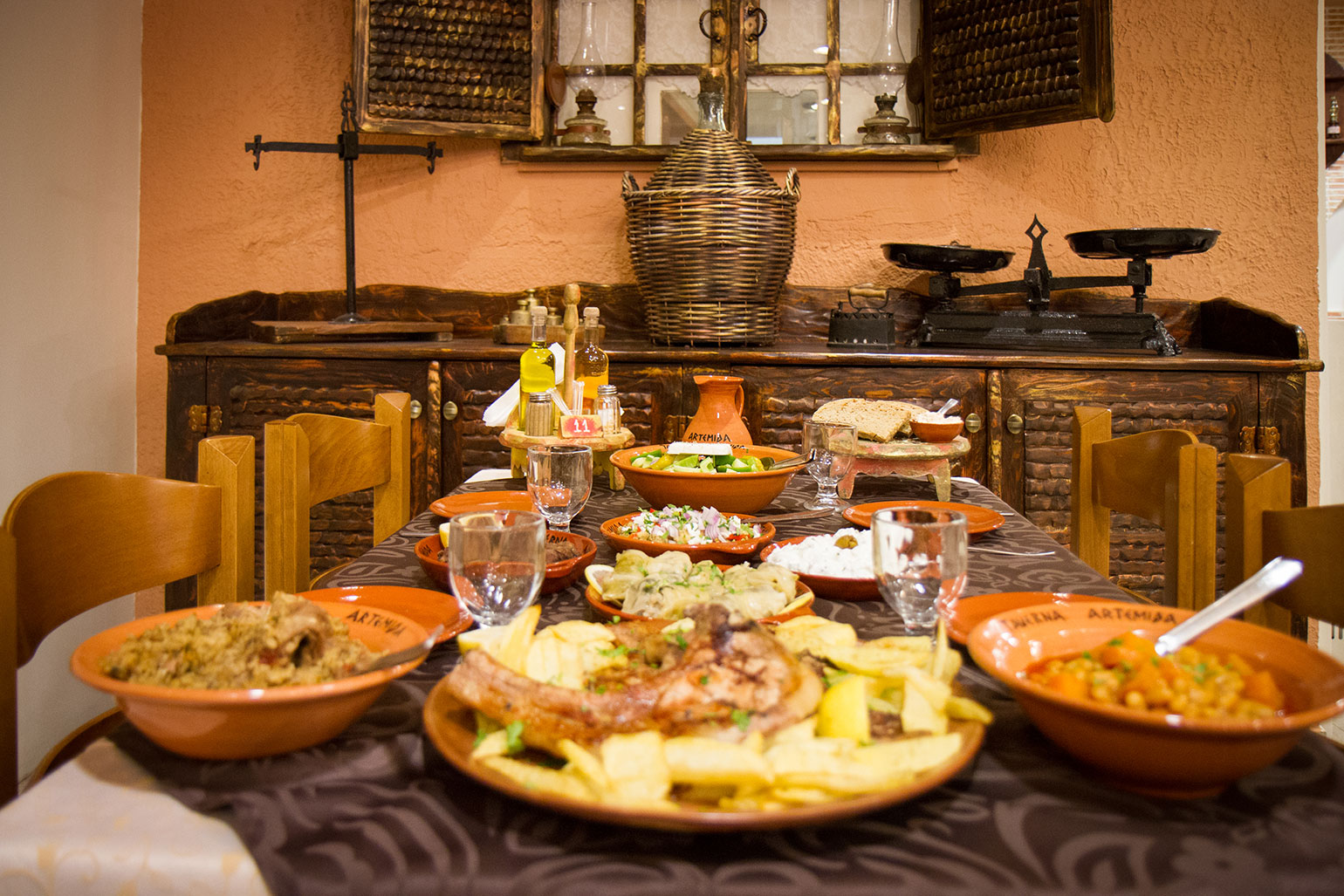 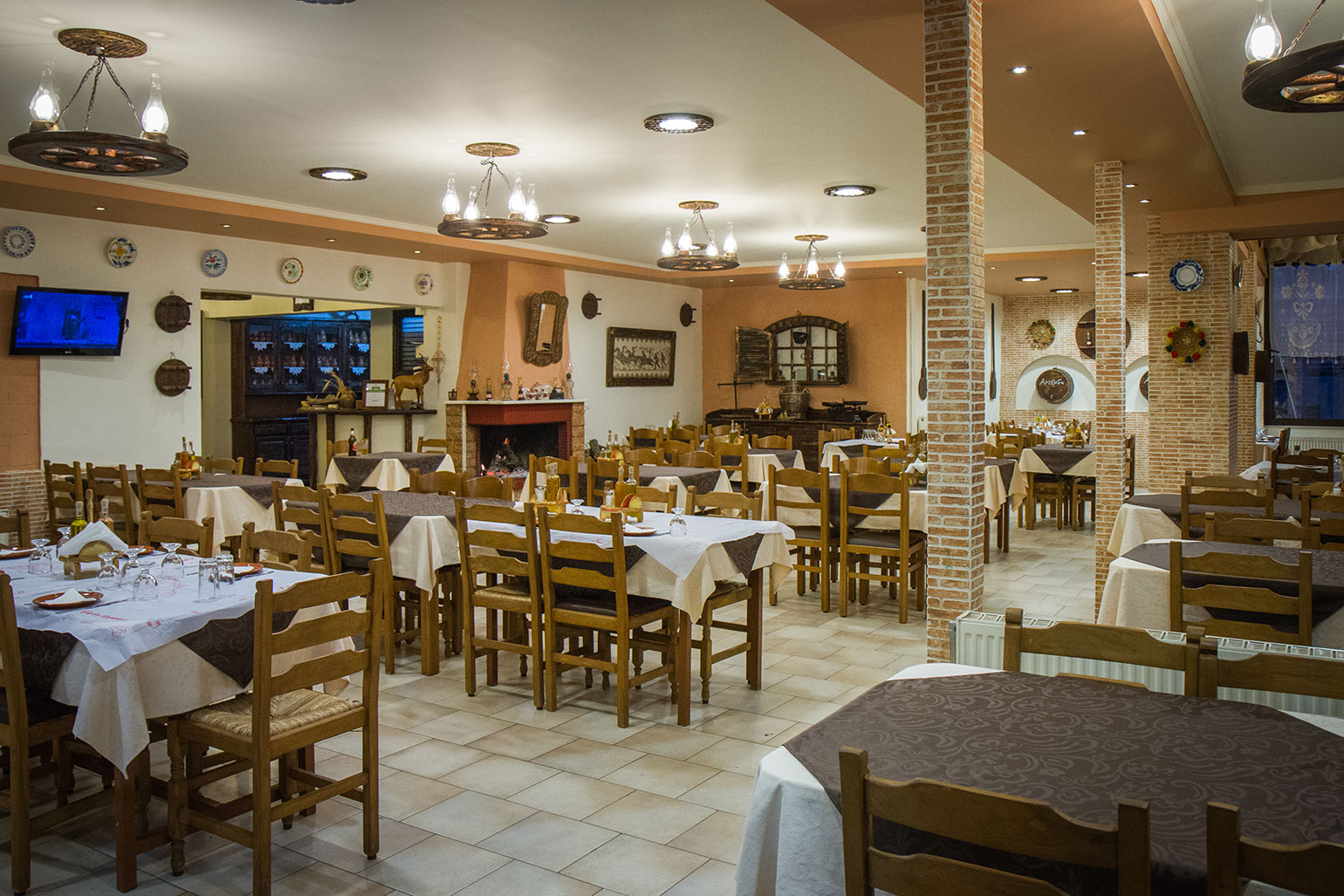 ARTEMIDA is a family-owned and run tavern that has, since its opening in 1992

Be the first one to rate! Submit Review

Amongst the most popular destinations on the Island of the Knights, the village of Psinthos is situated halfway between the Valley of the Butterflies and the site of Seven Springs. This is where you find ARTEMIDA, a traditional tavern located within just 900 meters from the settlement’s main square, on the road to Archipolis and the Seven Springs.
ARTEMIDA is a family-owned and run tavern that has, since its opening in 1992, been faithfully following the tradition of solid Greek cuisine, based on prime quality, fresh, locally produced raw materials and meats originating from the villages in the area, using olive oil produced by the tavern owners. Bread served on the premises is also locally kneaded and baked in a traditional wood-burning oven.

ARTEMIDA Tavern is definitely worth a detour, certain as it is to win you over, just as it has done for so many other visitors before you!

Rate us and Write a Review

Show all timings
Get Directions

Your request has been submitted successfully.